An idea to diversify the treasury into multiple stablecoins is being discussed in ENS DAO. The move is meant to ensure that the decentralized autonomous organization has enough LUSD, RAI, USDC, and GUSD stablecoins to pay contributors for at least 18 months.

According to the proposal, ENS DAO currently has 100% of its treasury in Ether. Although the protocol is primarily focused on the Ethereum blockchain, the proposal argues that “having this much exposure to one asset leaves the DAO, its contributors, and its sustainability in a potentially vulnerable position.” Consequently, it recommends converting 25% of the DAO’s  ETH treasury (held by the ENS DAO and registrar controller) into stablecoins. This is equivalent to about 9,657 ETH or $12 million.

So far, it appears members of the DAO have welcomed the idea with open arms. Although the draft was presented to the community just yesterday, there has been a number of contributions to the process. On the choice of stablecoins, one member said:

Coming from MakerDAO I have to wonder why DAI isn’t included (as RAI and DAI I think are the only two stablecoins that can’t blacklist addresses or update token contracts on the fly). 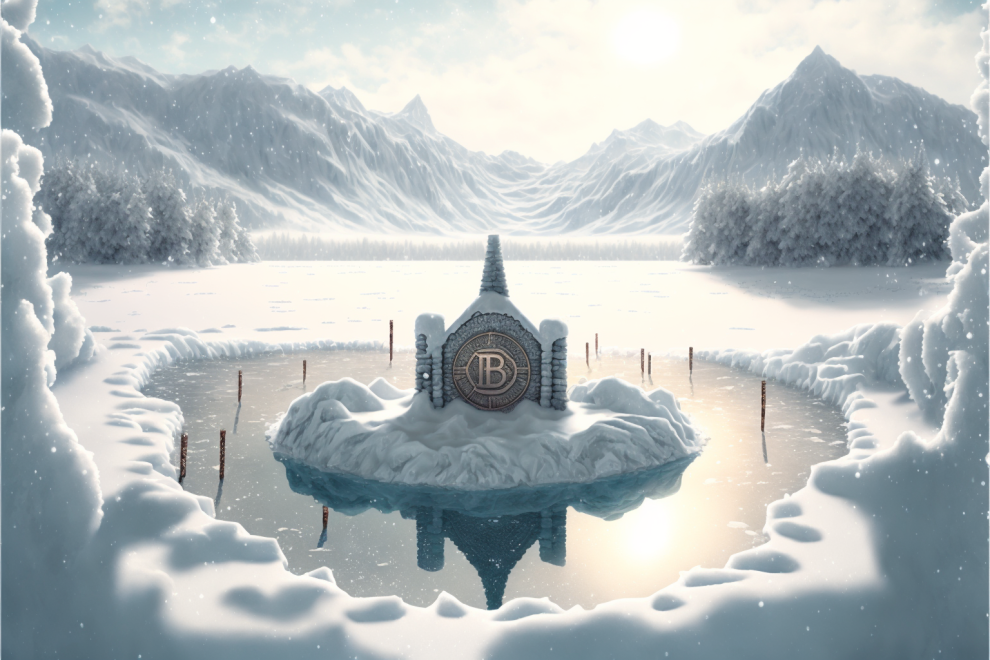 Why you should move your crypto into cold storage 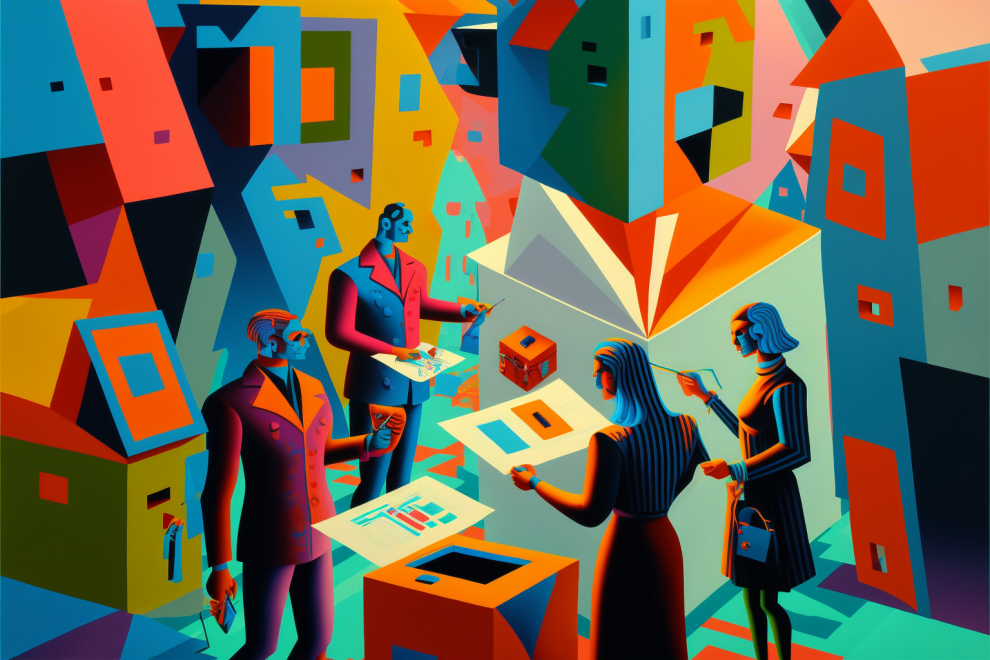 A list of possible solutions to DAO voter apathy 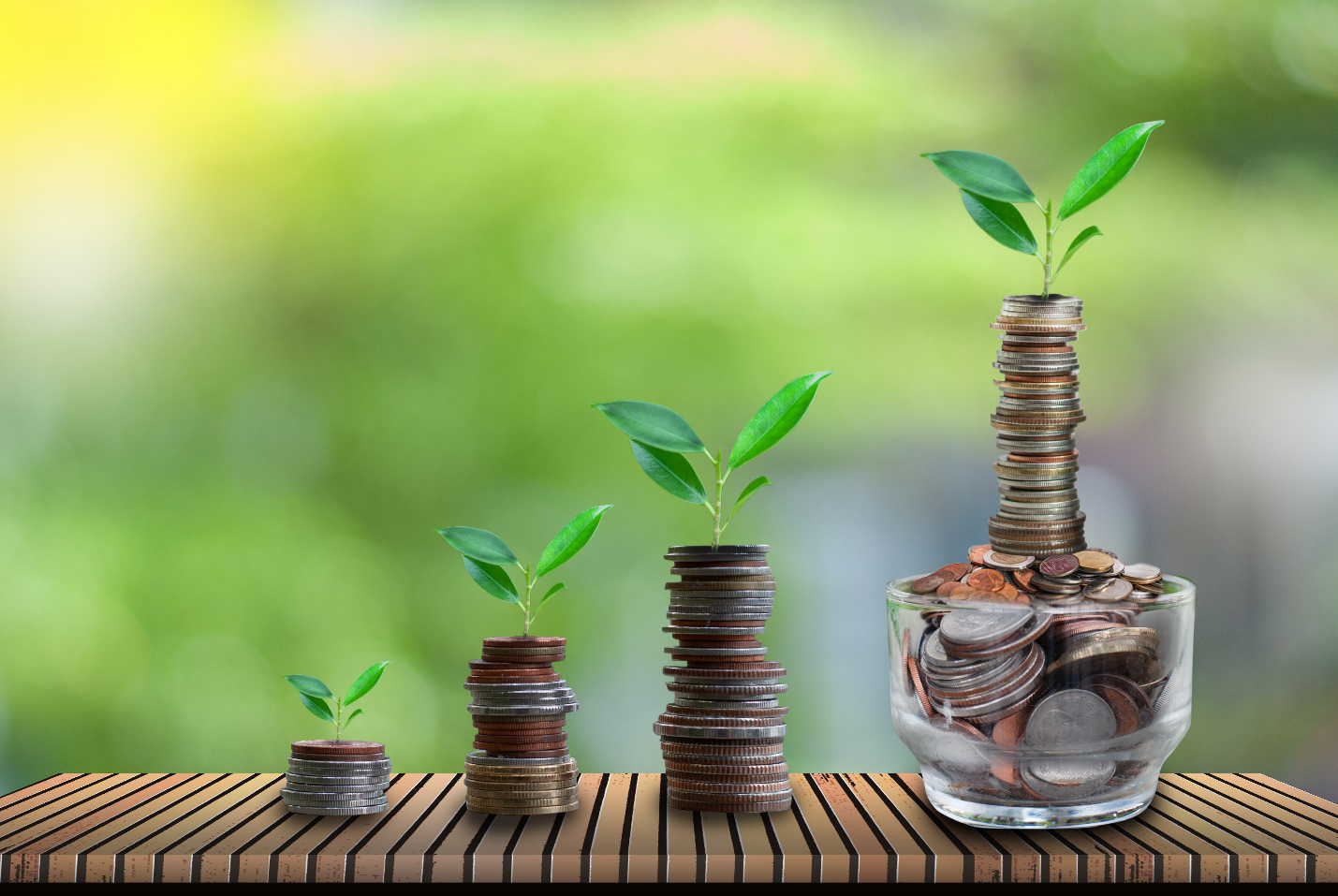 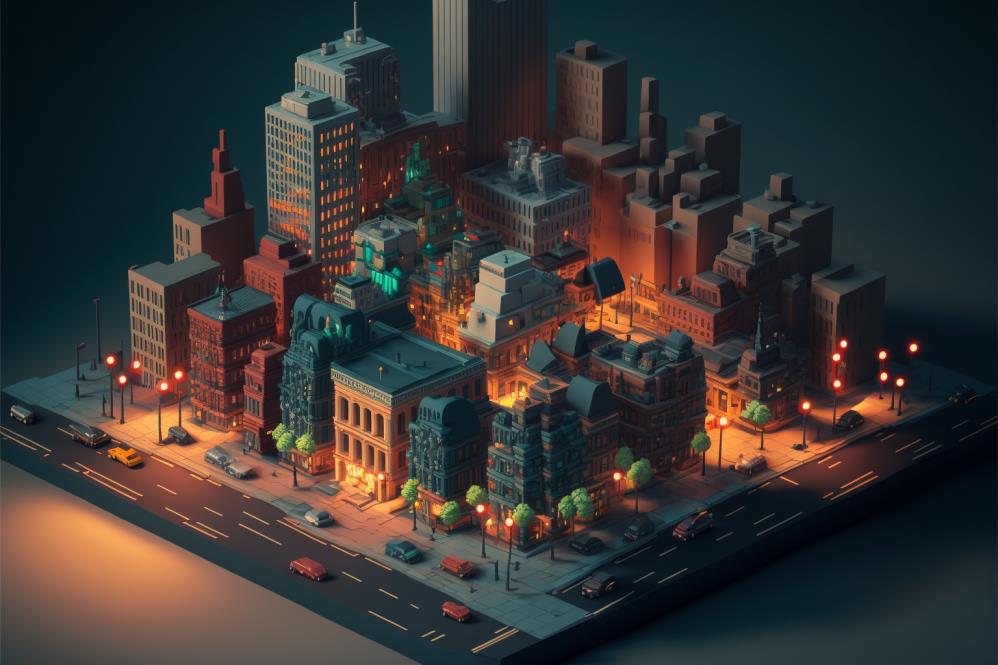 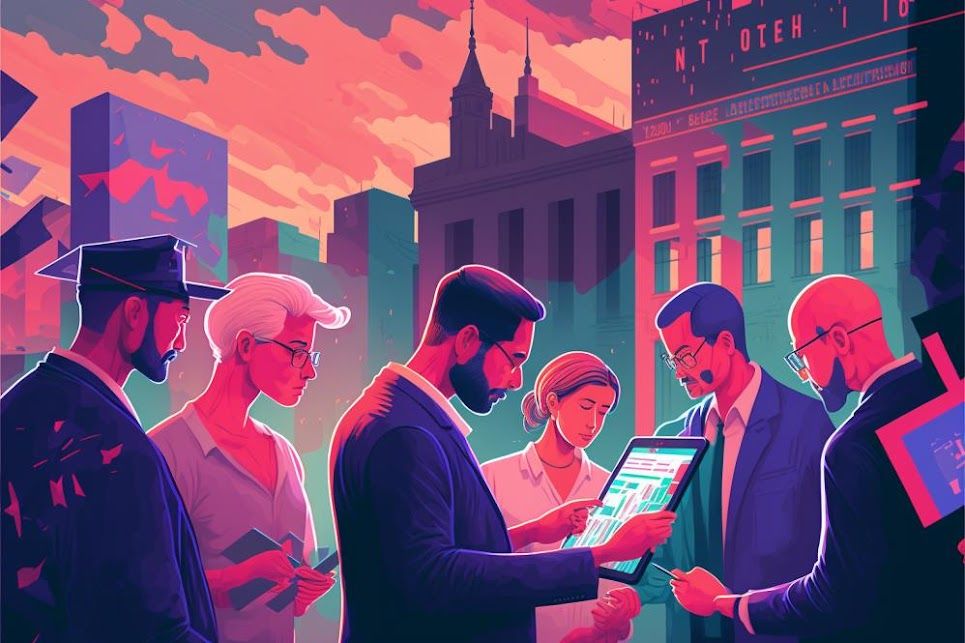 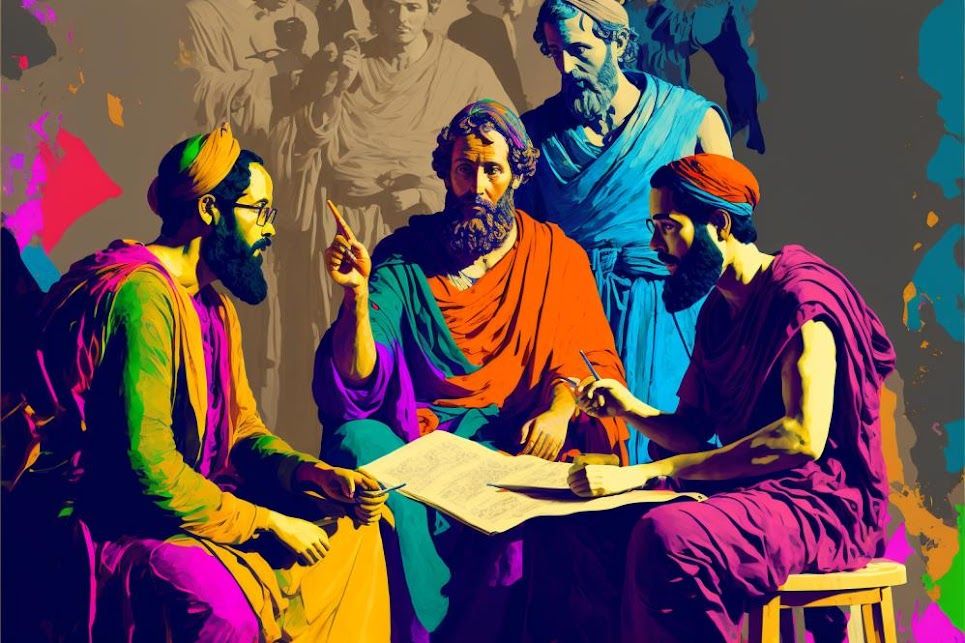 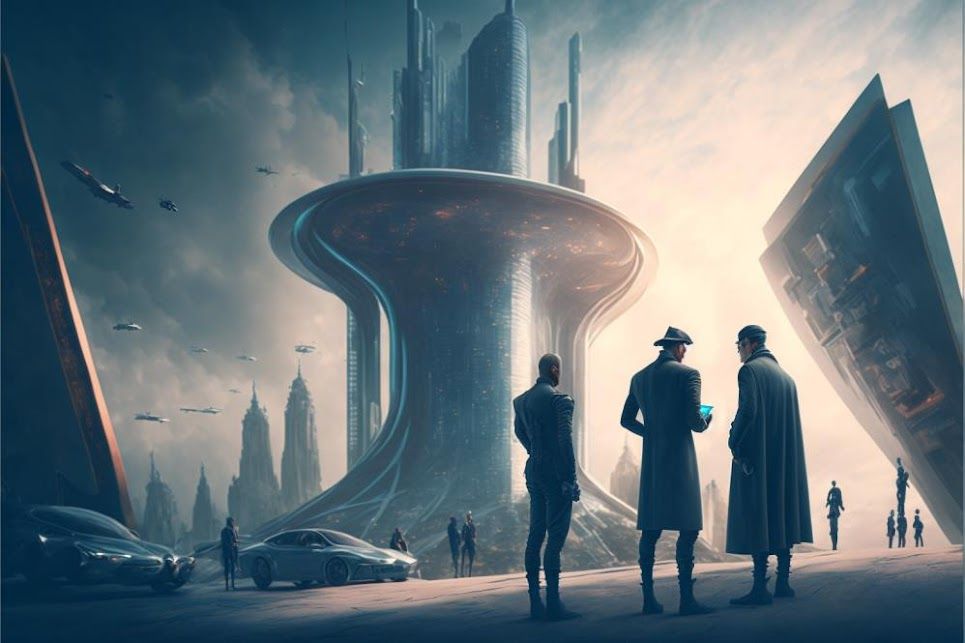 Merit Circle DAO increases the size of its multisig team 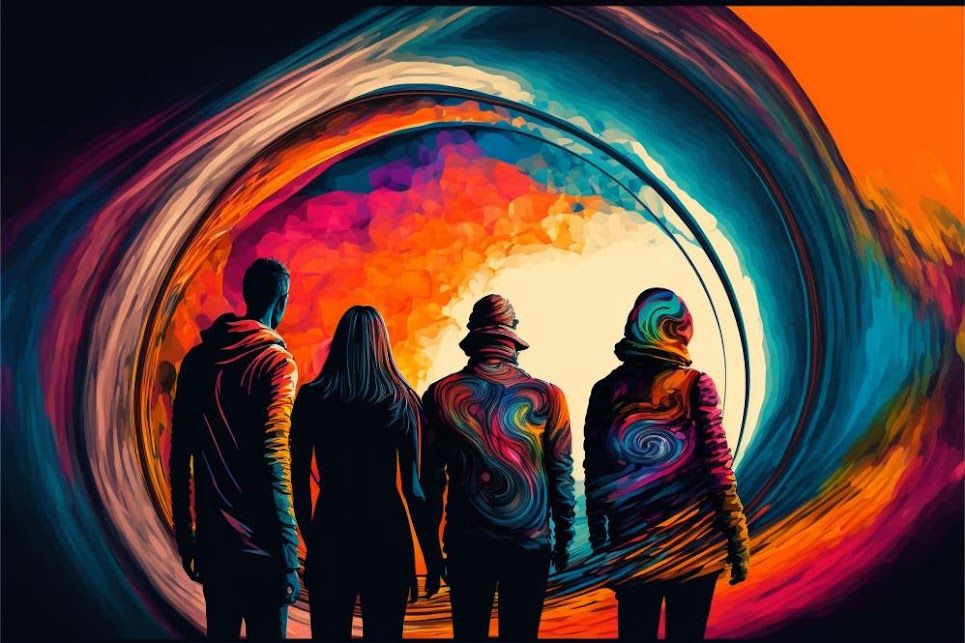 Floki Inu to burn $100M worth of tokens, DAO decides