Following earlier discussions on who should make the decision of revoking grants, members of the Decentraland DAO are now voting on a framework for the New Committee, whose sole responsibility is revoking grants provided by the DAO.

In early September, Zino, alongside Palewin and Yararasita quizzed the Decentraland community on who should have the power to annul grants. Given the options to hand over the task to the Community, a New Committee, a rotative Jury, or the DAO Committee, voters settled for the New Committee.

The latest proposal seeks to create the structure and guidelines for the New Committee. Zino and two other co-authors submitted a draft proposal that outlines the path to grant revocations on Monday. As per the document, the New Committee will consist of five members and two substitutes that will review a case when the grantee fails to comply with the terms and conditions and the Grant Framework. Each case will be carefully studied before deciding to revoke or sustain a grant. If a grant is revoked, the DAO committee will then proceed to execute the revocation.

Once a formal request for a grant revocation is instituted, the grantee will have four days to address the concerns raised. Afterward, The Grant Support Squad will forward the arguments to the New Committee to evaluate the case within four days. The New Committee will have six days to discuss the case, having the ability to request further information from the grantee within 30 days.

The New Committee will reach a decision to revoke a grant by a majority. The final decision will also be posted on the grant’s proposal page as a comment, as well as in the grant’s dedicated discord channel and the DAO Newsletter. Additionally, arguments for and against the decision will be made public.

Interestingly, each member of the New Committee will be paid $200 in MANA per case. There will also be a 6-month temporary committee pending when the Grant Support Squad begins to accept nominations for representatives.

While many members of the DAO embraced the idea of revoking grants and setting up a New Committee to do so, a handful of people have kicked against the idea of having just five committee members and starting off with a temporary team. As a result, the majority of the votes are not in support of the new framework.

“I chose NO any type of power given to a small group/individual is like centralizing a decentralized platform,” one member of the DAO wrote. Another member said:

Awesome draft, but I think the individuals should be voted onto the committee. Not be selected onto it. That way there is less room to question their position.

Seanny opined that a “committee, organ, body, or structure” is first established before “electing, nominating, or approving individuals to form part of it.” The DAO member argued that starting things off with a temporary committee could set a “dangerous precedent.”

In the meantime, approximately 60% of the participants voted against the framework. Voting is open until November 7.

There appears to be some initial disagreement in the DAO over who should be on the New Committee. While the proposal mentioned some names to form the inaugural New Committee, some members have kicked against the idea. What do you propose as the best line of action?

I'm one of the ones who is on the committee but didn't voted positively. The reasoning behind this is that I heard the community and feel that having a separate proposal for the process and another one for the team is the best course of action 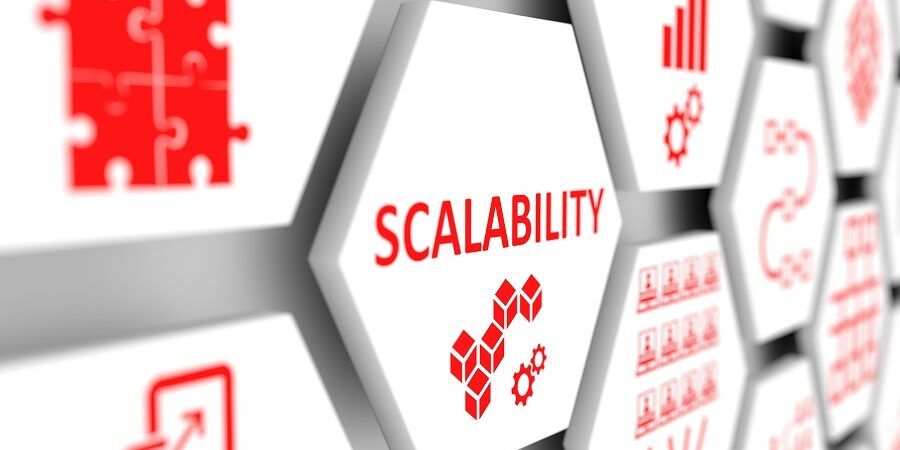 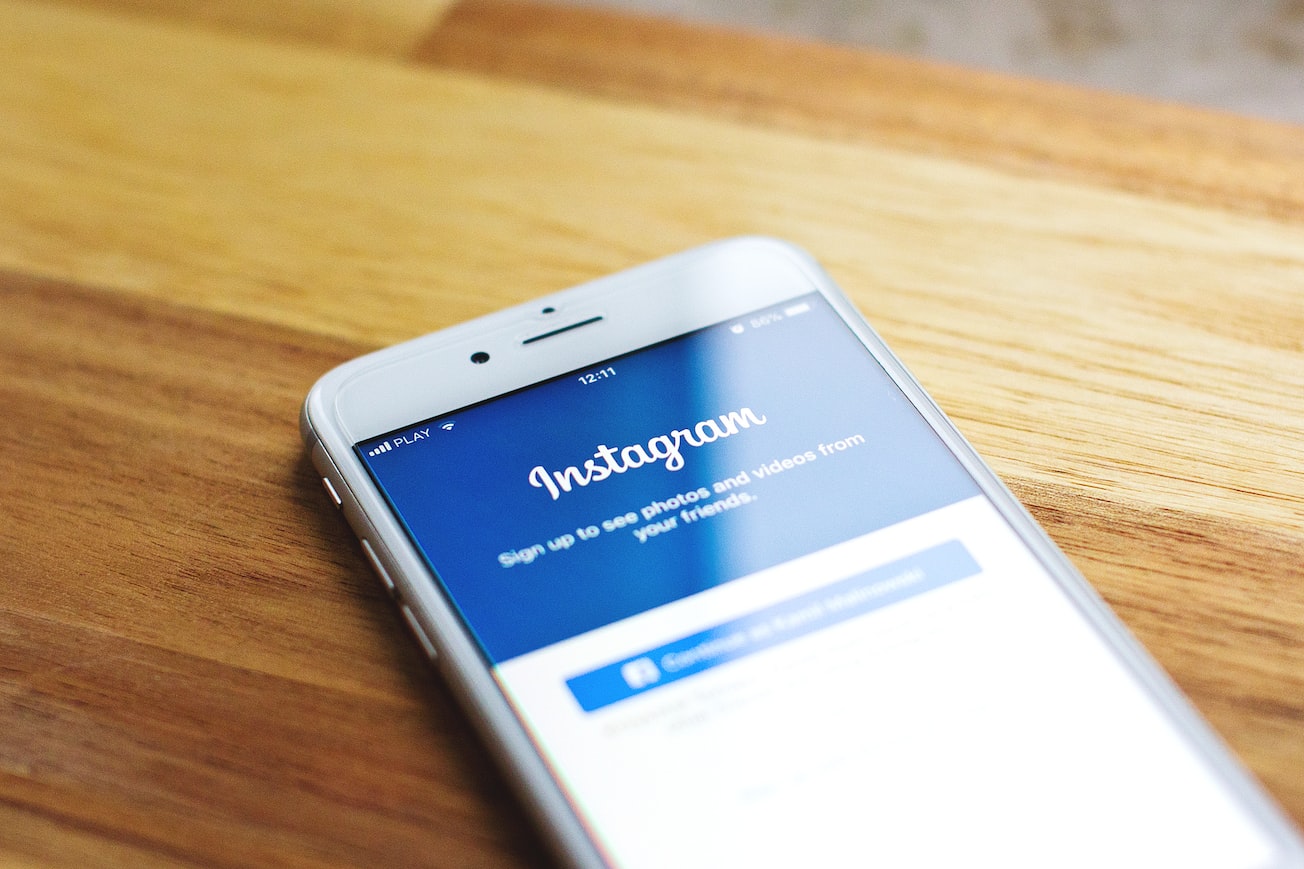 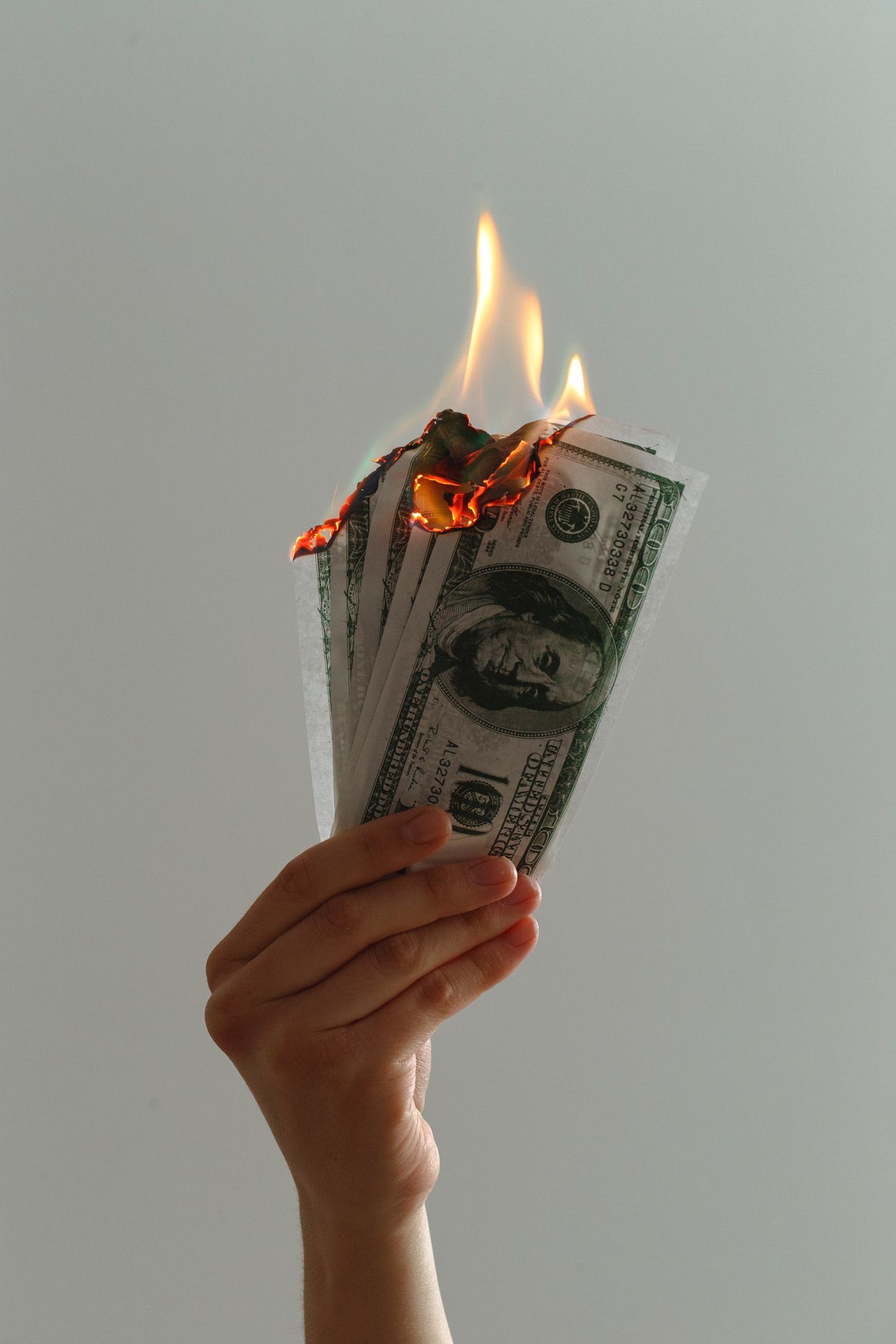 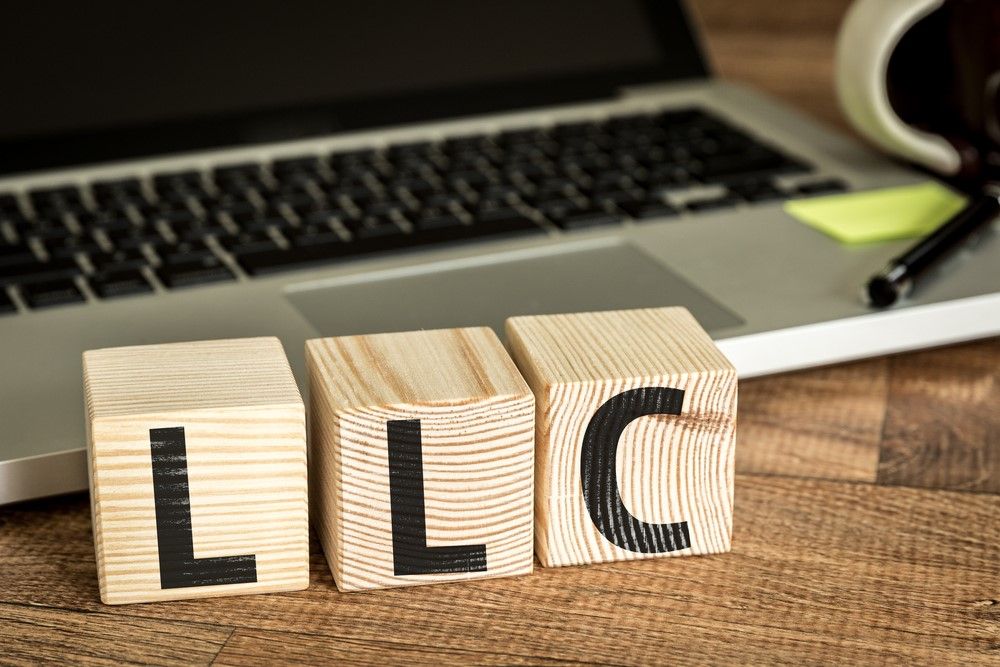